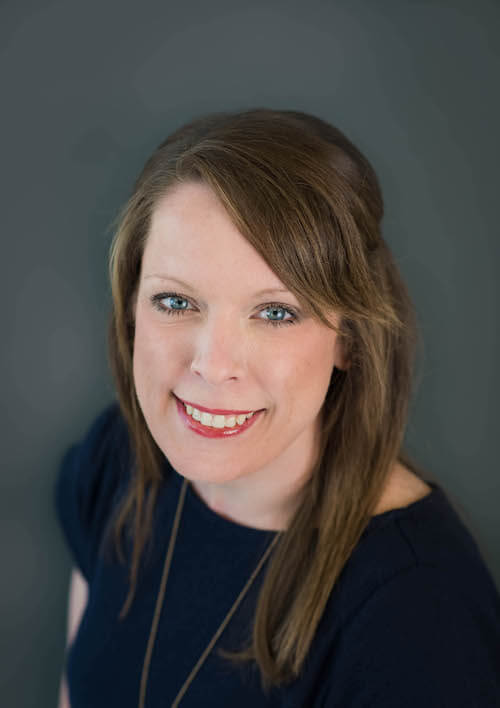 She and Dr. Catherine trained together in residency, spending the majority of their time at Children’s Hospital in New Orleans. Both doctors decided that they wanted to move back to their hometown of Lafayette and started a private pediatric practice in September 2012. 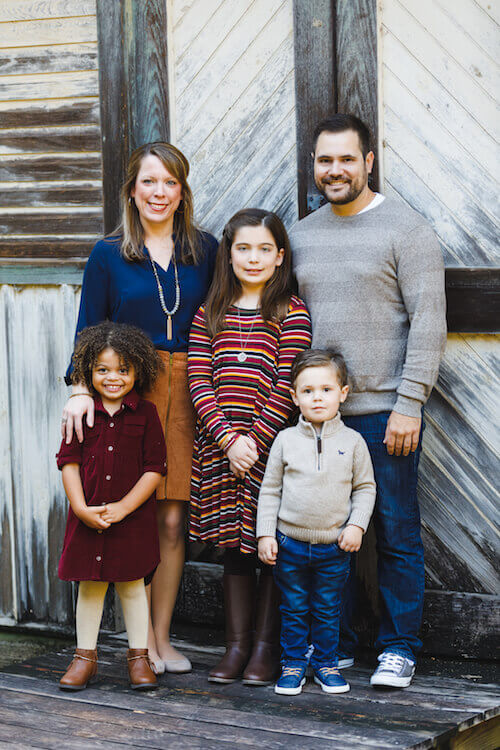